Seven Spindles and a McGuffin (pdf link) is my entry into the One Page Dungeon Contest 2012. Much like last year’s entry (which was one of the winners) this one is more about dungeon structure than compelling narrative. In fact, the “story” is so minimal in this one that the whole entry is really more of a sandbox than an adventure. I sort of like dungeons that way, personally, but mileage varies.

I had some some goals for the design of this dungeon (and some observations after building it):

I think last year’s entry was stronger, but when I went to the well this time, this is what came out. 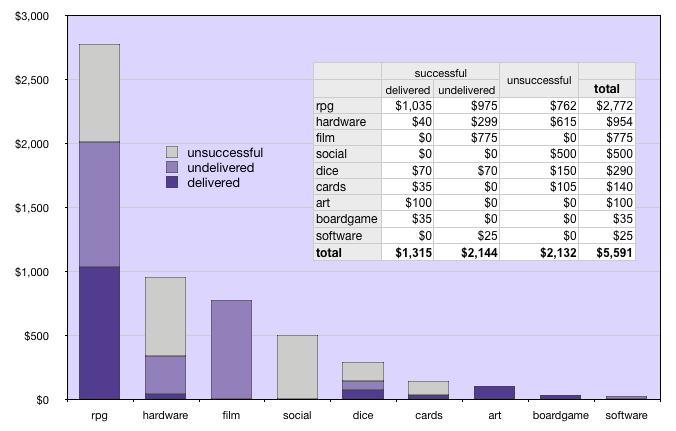 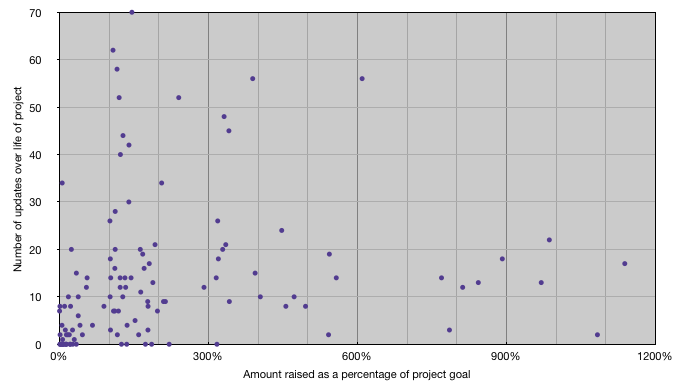