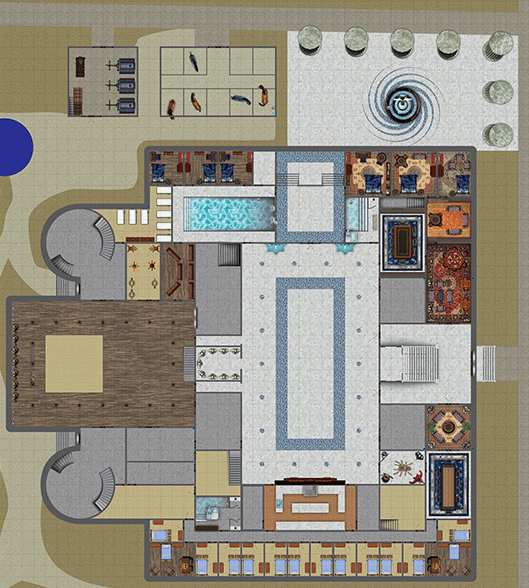 One thought to “Seed: Bladechapel battlemap”